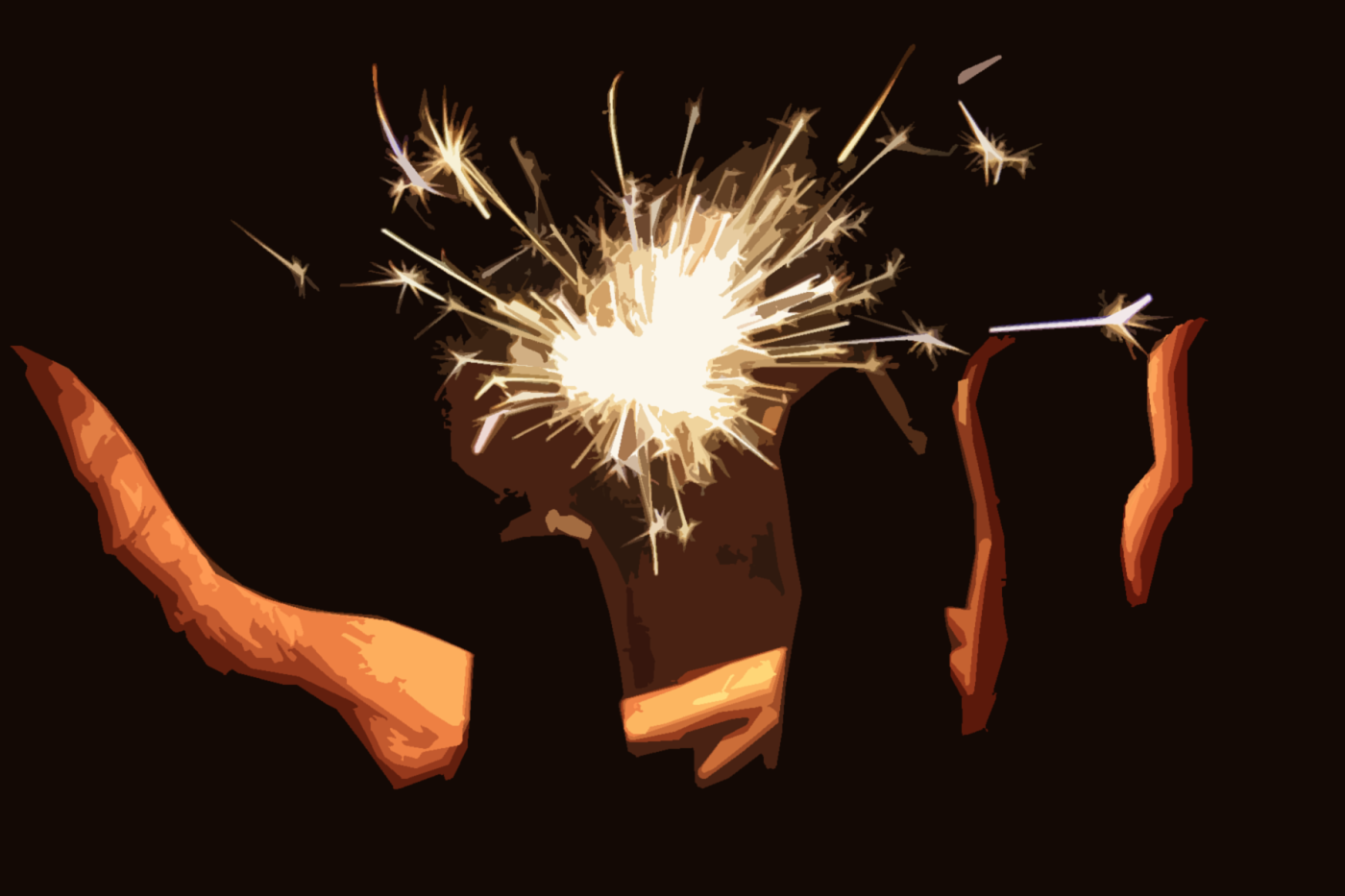 He was used to having structure in his life. He liked having a routine and orders; in a way it gave him a sense of purpose. It was in his blood, hell he was practically born into the army, with both parents in and out of deployment his whole childhood. But he never expected that he would be fighting for more than his country, he would be fighting for humanity.

Humanity…was it even worth saving? He always thought to himself, that every day you see the conflicts that arise inherently. It is a part of human nature, even the premise of everyone being an individual encourages differences in opinion, and sometimes humans do unspeakable things.

But he always saw the light at the end of the tunnel. When there was an explosion, instead of focussing on the negatives like those responsible, he thought of the outpour of love and support that came along with it. People giving up their time, their money, and their prayers for complete strangers, now that is what he preferred to focus on, the potential mankind had.

He had a tentative relationship with his younger brother. He hadn’t seen him since he left for the war, and his brother went and became a tech analyst for the government. He couldn’t image sitting behind a desk all day. They had never been particularly horrid to one another; they just seemed to grow apart in adulthood. That’s why it was a shock to see him when he walked into the hidden facility he was now.

People needed top level clearance to be in this special unit. Hell, he himself had only just found out this place existed, he wasn’t even clear on why he had to report to this place, after all he was just following orders. Why was his little brother there? He was meant to have some nine-to-five government job.

The building they were in was disguised in an abandoned warehouse in the middle of nowhere, at least that’s what it looked like from the outside. Clearly, it was well and truly being used – there was equipment and technology in there that he thought only existed in science fiction films.

His brother hadn’t noticed his presence yet, but then again, he seemed pretty preoccupied talking to someone while keeping an eye on the electronic tablet device he was holding. Keeping his eye trained on his brother, the soldier was ushered to follow a nameless man up onto the platform where his brother stood. It must be a command centre, he instinctually thought.

He climbed the stairs, and as he did, he walked into a conversation. One voice he recognised as his brother’s, the other was a middle-aged male who was speaking very matter-of-factly. They were discussing a mission of some kind, it was definitely important, he could tell by their tone.

The older man saw the soldier, and lifted his arm to motion in his direction, “This is our secret weapon. This one is different from all the other military we often see. He has the spark. We’ve been watching him for years. He sees more than others do. I’m telling you, he’s going to help us win this war.”

The man with greying hair stopped speaking, even though he clearly wanted to say more, because he realised the two men in front of him had been staring at each other somewhat in shock the entire conversation.

Clearing his throat he continued, “Is there a problem here? Do you two know each other,” he nodded at the soldier’s little brother, “Did he steal your girlfriend or something?”

The soldier broke eye contact first, “Sir, this is my little brother.” The soldier looked back at his sibling, “What are you doing here?”

The middle-aged man smiled, and then sighed, “Well…that was unexpected.” He raised his voice, projecting to everyone in room – who at this point, were whispering at the revelation that is blood relation. And if it wasn’t clear before, it certainly was now, the man was obviously the leader of this entire organisation, what with the way people were careful not to interrupt him, and cowered slightly in his presence. “I thought we pride ourselves on intelligence! I thought that we did background checks! I thought that after following this man for two years, we would have known that he was the brother of one of our own!”

A woman wearing black stilettos, and business attire walked up the stairs and towards the group, “That would be my fault sir; I did in fact know that they were brothers. It was also the reason I made the decision to keep our computer tech over here out of the surveillance team. Sorry, just following orders from the guardian. As for why you’re here soldier, you are here because you are in the prophecy.”

The room broke out into a murmur that quickly turned into open discussions and then escalated into arguments.

“Wait. I’m sorry, a prophecy? You can’t be serious!” They don’t say anything, they just smile and chuckle, “Sir…ma’am,” He looked at them both in turn, “What am I doing here? What is this place?”

His baby brother finally spoke with confidence he rarely used to see in him. It was strange because his voice was familiar, but his words were not, “You, big brother, have just landed in the middle of an ancient war, between the Tainted and the Touched, and you hold the fate of the human race in your hands. But hey, how have you been! Seen any good movies lately?” 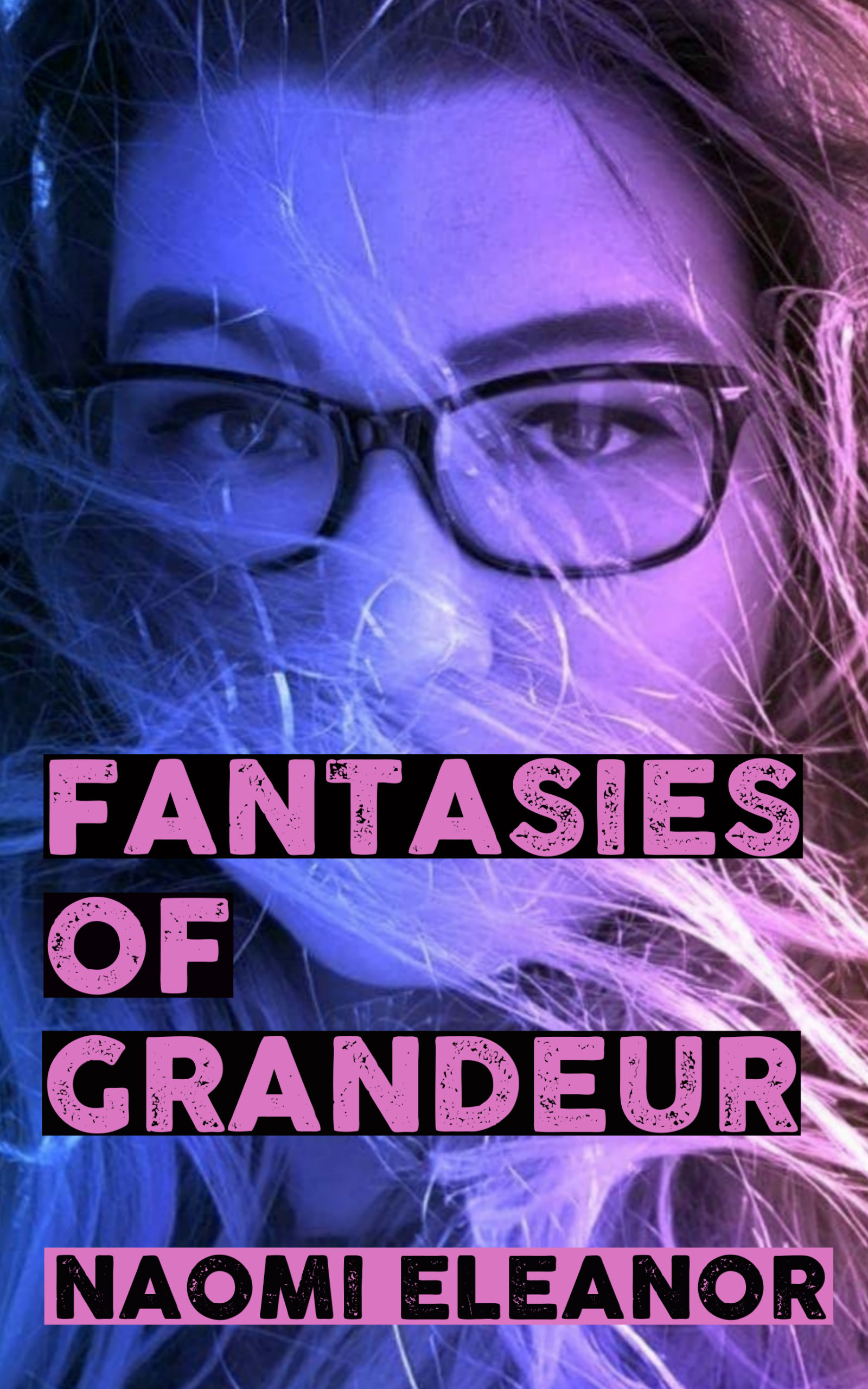